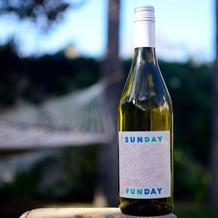 Rebel Coast Winery: An Erotic Novel
The story of Rebel Coast is the story of chance encounters and their ability to drastically alter your life’s path.
Have you ever been introduced to something, an idea, a product, a tool, a way of thinking or even just a sound and thought: “what have I been doing up until now?”
Kind of like the first time you used a squatty potty or Tinder.
That is what happened to a kid named Chip Forsythe. With a clear-cut path ahead, he came to California on a wrestling scholarship with dreams of wearing tight spandex for the rest of his sweaty life.
Now imagine you snuck onto a party bus with a meticulously crafted fake I.D. ready to rage your literal pants off for a weekend in Santa Barbara. Then imagine realizing that it was actually just a regular wine tasting tour following the trail of the film, Sideways. With mid-30’s, mid-corporate-ladder muggles and one babe at best. You would be pretty disappointed! Well not Chipper. Being the infectious, fun-seeking wild man that he is, he became friends with everyone, ended up having a blast and, by his account, he made out with “like seventeen girls!”
That weekend of drinking wine, meeting people and seeing how winemakers lived and worked was all it took for Chip to change his major to wine and viticulture. A pretty brash decision even if the other option (sweat and spandex) was not as charming.
For the next five years, Chip would work at a different vineyard or winery getting the hands-on experience he needed to make wine. At this stage in his life, however, the motivation was 1000% to meet more ladies. After throwing their first party and observing a pretty weak showing of females, they cleverly threw a cheese and wine event. The massive spike in the chart was all the motivation Chip needed to try and become really good at this wine-making thing.Type your paragraph here. 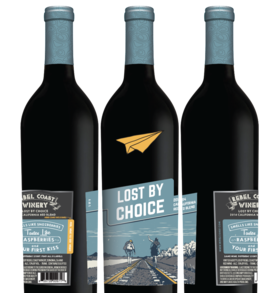 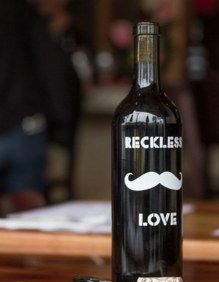